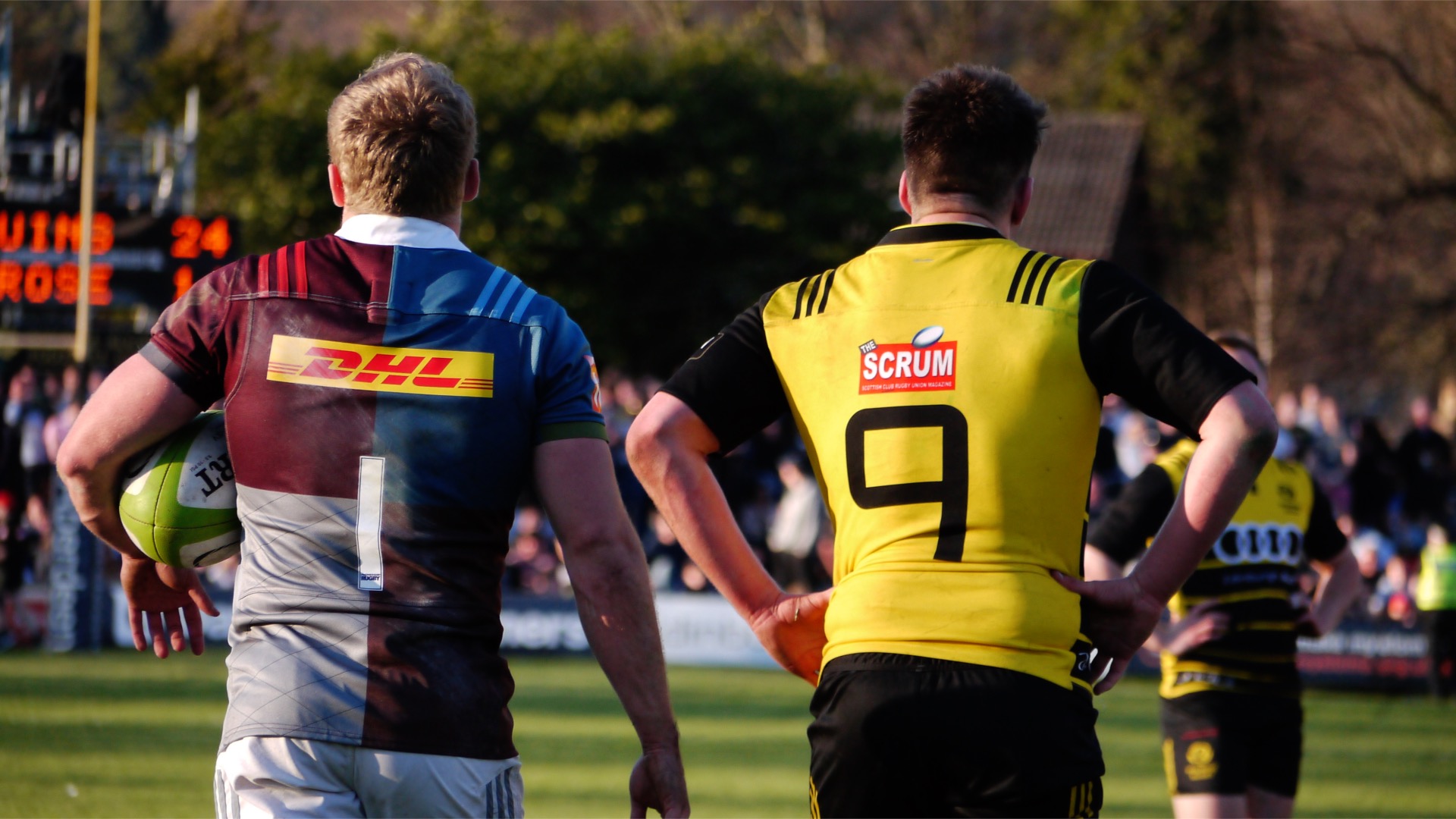 The Scottish Borders is truly home to Rugby Sevens – the game invented by Ned Haig (posthumously honoured by his inclusion in the IRB Hall of Fame) in 1883. Ned (born in Jedburgh in 1858) was working as a butcher in Melrose, while playing for Melrose Rugby Club, when he came up with the idea of hosting a one-day rugby tournament to raise funds for the club.

“Want of money made us rack our brains as to what was to be done to keep the club from going to the wall, and the idea struck me that a football tournament might prove attractive,” he said.

The games were shortened from the usual 80 minutes to 15 (seven minutes for each half with one minute at half-time), and the teams were reduced from 15 to seven players.

The first ever Rugby Sevens was played at The Greenyards, the home ground of Melrose, on 28th April 1883 – as the main attraction of a sports day which also included running races and ball-kicking events.

With the games being played at a frantic pace, the tournament was an instant success and the other Borders clubs all set up their own tournaments. These tournaments are collectively known as ‘The Borders Sevens Circuit’, and unsurprisingly, it’s the oldest Sevens circuit in the world.

The 10 most prestigious of these events are now grouped into a league competition known as the ‘Kings of the 7s’ which began in 1994.

This website will inform you of the current tournaments, bring you the results, the league table and give you access to videos filmed at many of the Sevens events over the last 10 years.  It also hosts the “K7s Update” magazine programmes which span the duration of the tournament and you can see all the episodes plus other programmes relating to the Kings of the 7s on our video page, with the latest programmes on the home page along with the current league table.

As well as giving you access to footage via our Video page, the History section brings you a complete list of every winner of every club’s Sevens events since they started in the 19th Century. Many of the clubs have records of the results and opposition as well, and where possible we have included this.

We aim to add a South of Scotland page to the website to go hand in hand with the Border League page. 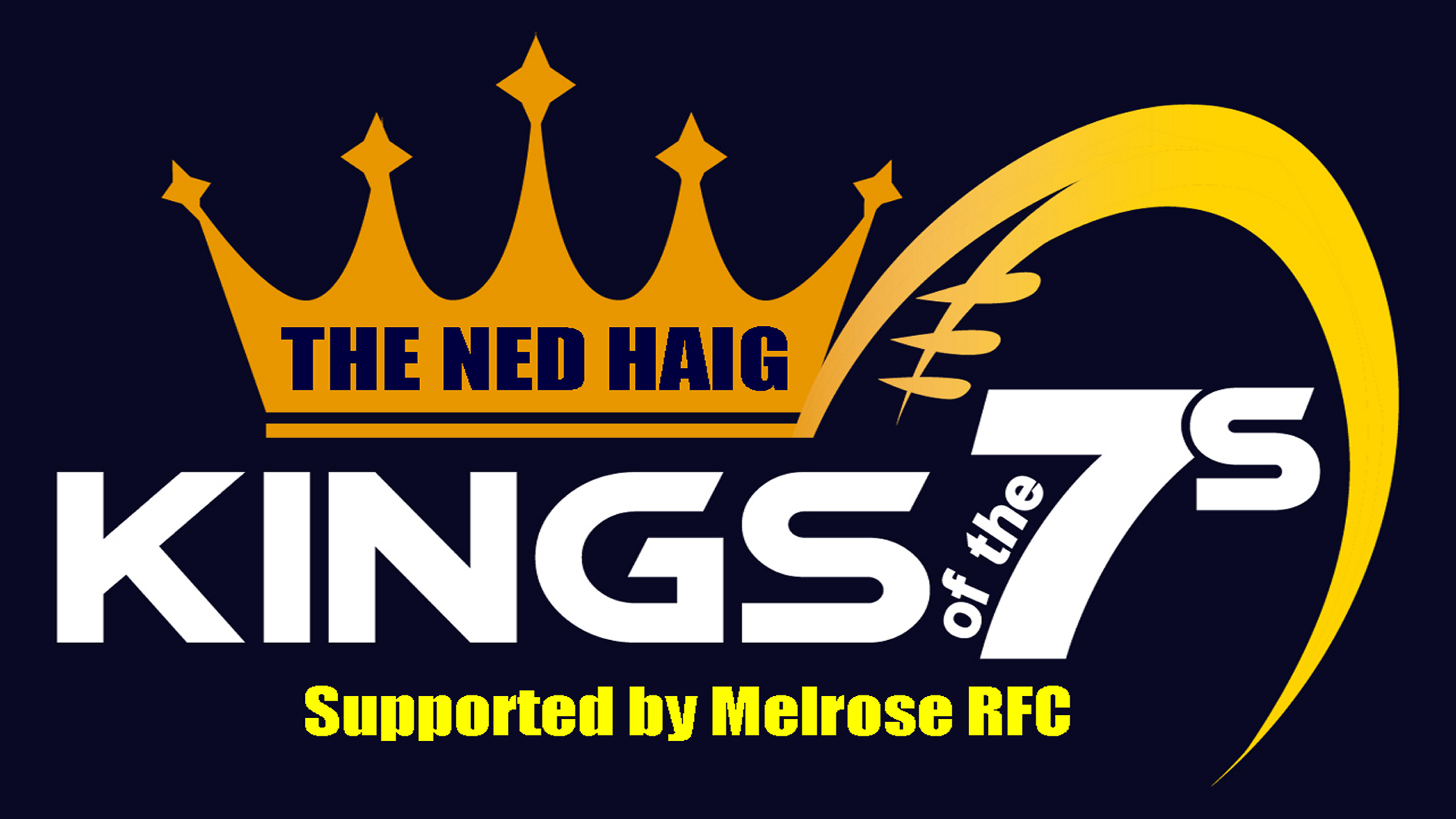